Can Santa Clara County be the First Compassionate County? 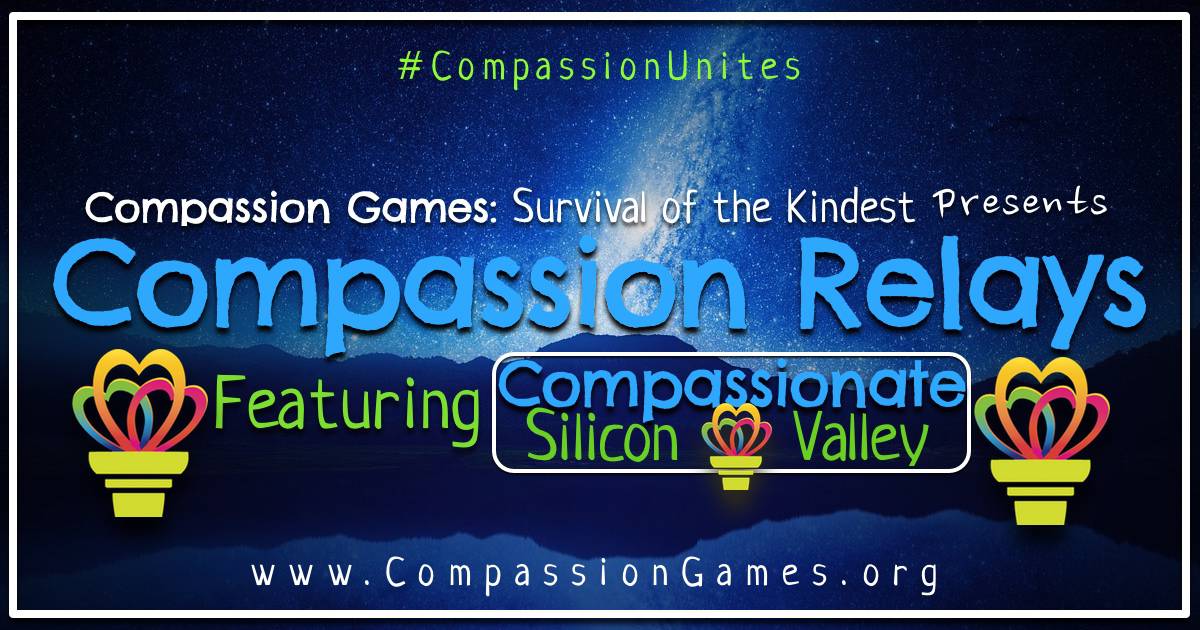 Compassionate Silicon Valley (CSV) is one of over 350 communities around the world that have embarked on a compassionate city or compassionate community campaign.  These campaigns usually begin with affirming the Charter for Compassion and then lead to playing in “coopetitions” organized by the Compassion Games: Survival of the Kindest. The purpose of these campaigns and Compassion Games is to boost and ignite a communities ability to create healthy, vibrant, thriving places of opportunity and compassion. These campaigns help create the will and the way for making the changes that are essential to a community’s development.

There are other cities that have taken this on and are anchor cities in the Compassion Games movement. In North America:

A city is an excellent unit of change. Mayors and public officials set priorities and a budget and can embrace “compassion as effective public policy”. Mayor Greg Fischer from Louisville Kentucky proposed such a resolution to the US conference of mayors that was unanimously adopted.  Mayor Fischer also challenged Seattle to see who’s the most compassionate city in the world and this led to the birth of the Compassion Games.

One of the CSV kick-off events from the 45th Annual Mountain View Art and Wine Festival.  Agents of Compassion were at the festival playing Pass the Torch.  Here are some photos from the game: 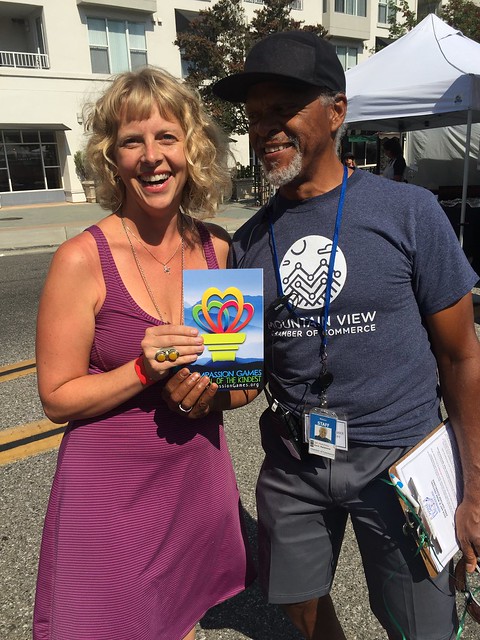 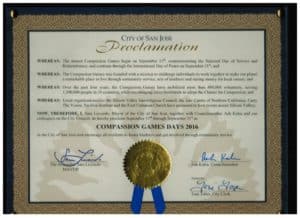 CSV is taking the idea of a Compassionate City one step further and are looking to become the first Compassionate County by having all 15 cities in Santa Clara County affirm the Charter for Compassion and start compassionate cities campaigns. Perhaps this county-wide approach can become a coopetition between the counties. Cities are already connected through Compassionate California and this friendly-competition can strengthen engagement.

By proclamation from San Jose, Milpitas, and the county the September 11 through September 21 became known as “compassion 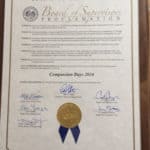 days”. 10 the time of the compassion games citizens are encouraged to engage in community service and random acts of kindness.

If you live in Santa Clara County you can sign the online petition here.

To sign up to play in the Global Unity Compassion Games and each day during the coopetition receive a mission to act and report upon as an agent of compassion.