PeaceJam and One Billion Acts of Peace 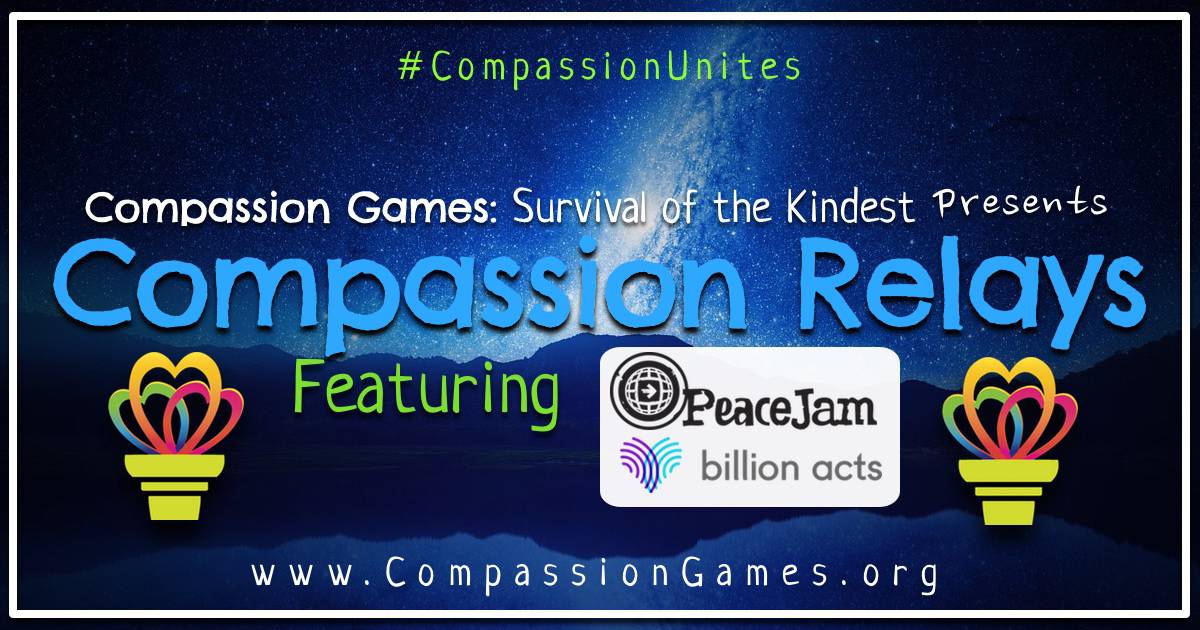 In January 2015, the campaign and organizers Dawn Engle and Ivan Suvanjieff were honored with seven Nobel Peace Prize nominations. The PeaceJam Foundation has been nominated eight times for the Nobel Peace Prize.

Chade-Meng Tan is the Co-chair of the One Billion Acts of Peace Campaign. In the following video, Meng describes his One 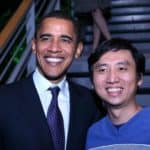 Meng was Google employee number 107 and his job title was Jolly Good Fellow. At Google, although he worked for eight years in Engineering on projects such as mobile search and leading search quality, he earned his eccentric Google title after starting “mindfulness training” courses at the company – also known by its scientific name, Mindfulness-Based Stress Reduction (MBSR). Motivated by his belief that happiness is a state-of-mind, these mindfulness training courses were meant to help Googlers find inner peace and clear their minds to manage stress and negativity. The classes proved extremely successful at Google which led Meng to write a best-selling book called “Search Inside Yourself.” These successes (outside of his engineering role) led him to work for two years as the Head of Personal Growth and to pursue full-time a non-profit called “Search Inside Yourself Leadership Institute” (SIYLY, pronounced “silly”), to brings the same popular Google class to others.

You can learn more and get involved at the following links: