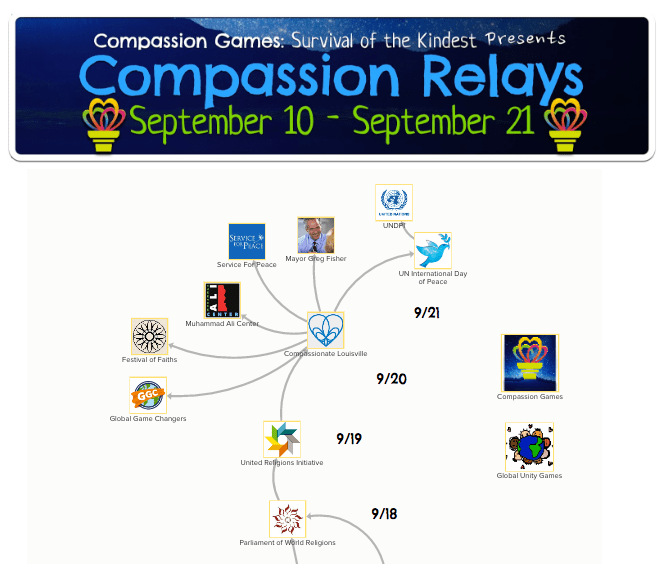 ously motivated violence and to create cultures of peace, justice and healing for the Earth and all living beings.