A Compassionate Response to Ebola 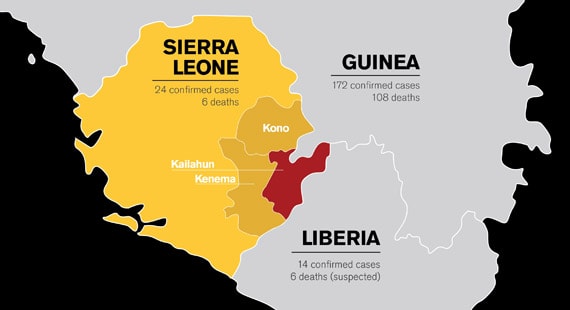 Ebola is certainly in the news and everyone is having to respond to this terrifying threat. The 2014 Compassion Games team known as “Fearless” are living up to their name. After hearing about a fundraising effort on The Shift Network’s Summer of Peace program, they decided to raise funds to support education and outreach in response to the recent Ebola breakout in West Africa.

The “Alliance for the Earth” initiative is a part of the Liberia Peacebuilding Project, an organization helping the people cope with the Ebola crisis.  The funds were donated to the Foundation for West Africa which supports Sierra Leone’s Independent Radio Network and Radio Moa 105.5 FM, a community-owned radio station in Kailhaun, Eastern Sierra Leone. Both radio stations are helping to keep the people informed and to educate them on how to prevent the spread of ebola. 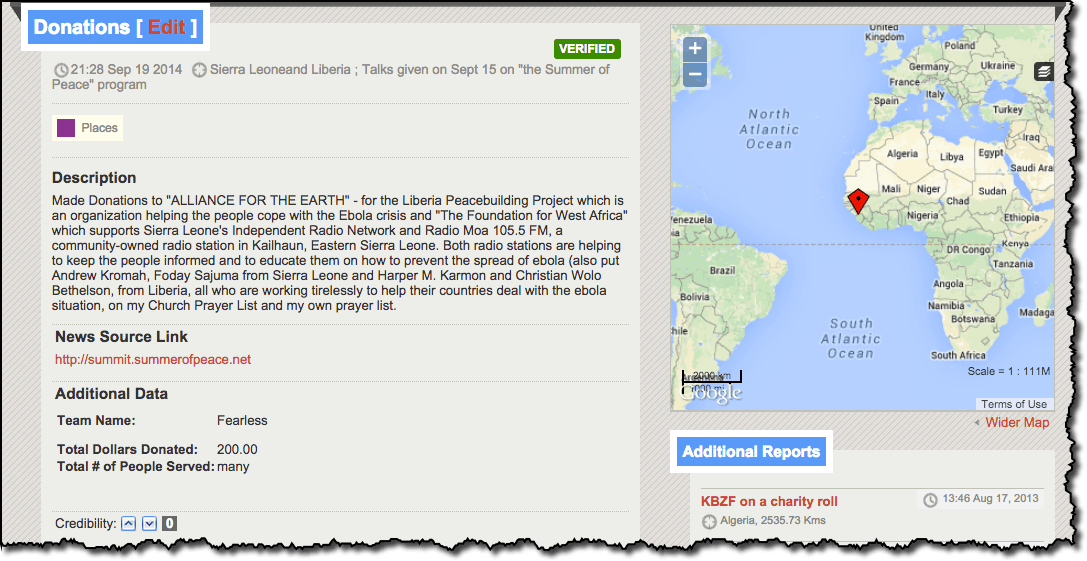 Here’s a great example of how the inspiration of the games can be brought to bear on pressing social challenges that we are facing.  Above is the report submitted to the Compassion Report Map.