Champion Spotlight: Films For The Planet 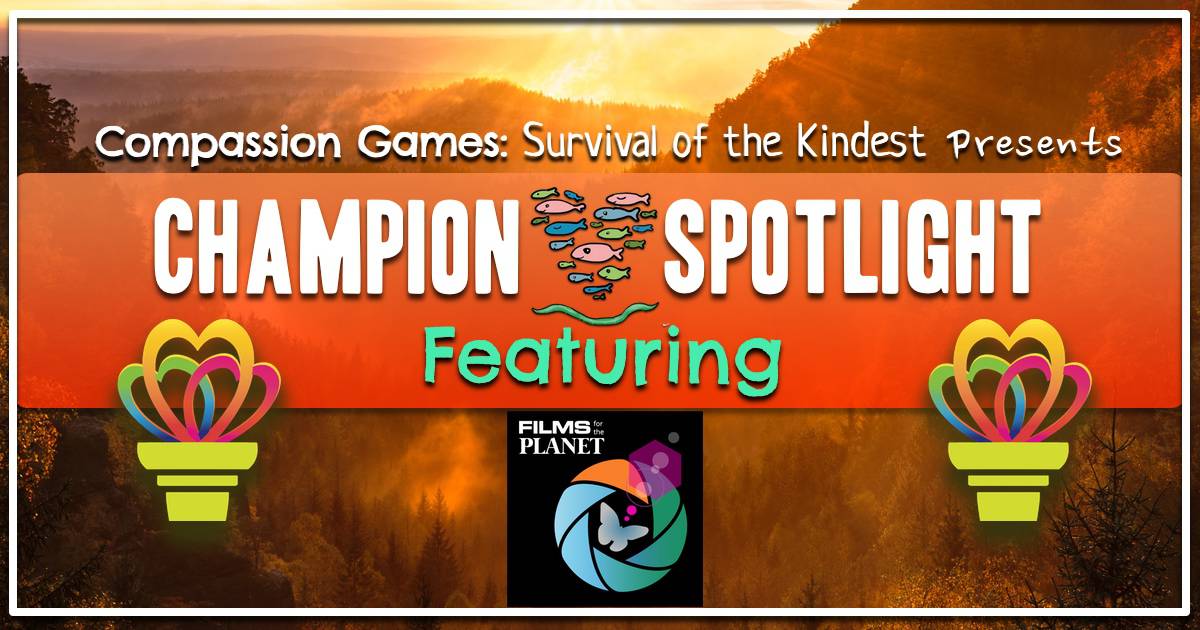 The Compassion Torch is being passed to Films For The Planet as Champions of Compassion Film Club elevating bridges for peace, justice, and compassion for Earth! Films For The Planet is contributing many inspiring films to inspire participation in April Compassion Games and community engagement around the world all of the month of April. See what Founder of Films for Planet, Thea Lagrou shares about amazing plans for April also including all other featured ways to play April Compassion Games too on our Monthly Global Social Media Cafe from World Water Day.

Films for the Planet is a streaming online platform featuring the best in environmental and social action films on Earth. In celebration of Earth Week, Films for the Planet is featuring a series of documentaries and webcasts, throughout the month of April. This year, the 2018 Earth Day theme is “A World without Plastic Pollution.”  Films For The Planet is featuring “A Plastic Ocean,” a film Sir David Attenborough calls, “one of the most important films of our time.”  Register to watch for FREE, April 20th – 24th at the Members Circle. Be sure to join our April 20th Facebook live-stream at 10 a.m. PT, with Bea Johnson, who is the best-selling author of Zero Waste Home. Bea is an international speaker who has inspired thousands to take a stance against needless waste. Special guests include Laurie Wilson, founder of Blue Ocean Summit and Blue Ocean Network. MORE here. 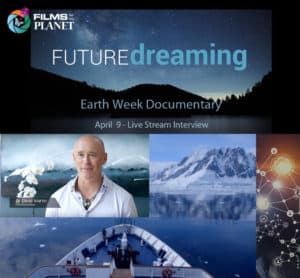 As a way to honor today’s featured Champion of Compassion Join both of these featured events on FB!

Don’t miss your FREE viewing of “Future Dreaming” directed by Kaya Finlayson, April 1-30.  Filmed in Antarctica, Future Dreaming explores the narratives that drive our economic, social and political thinking and offers a new way of understanding the human condition. The film captures a conversation with Dr. David E. Martin who takes a sweeping look into the past, present and future of mankind. Click HERE to Register.  Already a Member?  Go to the Members Circle to access your free selections.

Share how these films are impacting your life, community at this time on the Compassion Report Map.