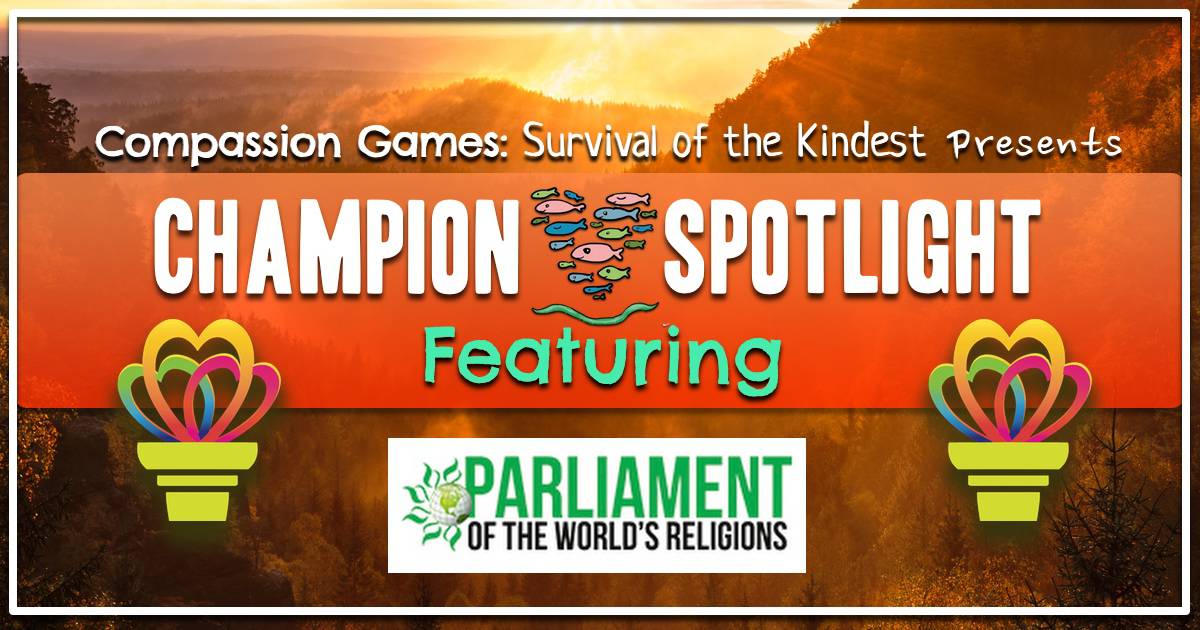 We are thrilled to pass the torch to The Parliament of World’s Religions. Thank you for sharing the promise of inclusion and the power of love with the world. Thank you for being a shining light on how to build bridges for peace, prosperity, and the planet. Larry Greene, the Executive Director shared a message of hope sharing a call to play The Global Unity Games. See his inspiring message in this video below.

The Parliament of the World’s Religions was created to cultivate harmony among the world’s religious and spiritual communities and foster their engagement with the world and its guiding institutions in order to achieve a just, peaceful and sustainable world. In 2018 The Parliament will be held in Toronto, Canada a globally known interfaith, inclusive, and compassionate city November 1st through November 7th. Toronto will be hosting the 7th Parliament of World’s Religions.

More than 10,000 people will participate in the 2018 Parliament, which will last for seven days and comprise more than 500 programs, workshops, and dialogues, alongside music, dance, art and photography exhibitions, and related events presented by the world’s religious communities and cultural institutions.

Since the historic 1893 World’s Parliament of Religions in Chicago, modern Parliaments have attracted participants from more than 200 diverse religious, indigenous, and secular beliefs and more than 80 nations to its international gatherings in Chicago (1993), Cape Town (1999), Barcelona (2004), Melbourne (2009), and Salt Lake City (2015). These Parliament events are the world’s oldest, largest, and most inclusive gatherings of the global interfaith movement. Professor Mark Toulouse, Co-Chair of the host committee, believes that “the selection of Toronto was a perfect match for the Parliament.” This video shares the soul of 2017 Parliament plans in Toronto.

The Compassion Games Leadership team are thrilled to attend the 2018 Toronto Parliament after attending and partnering at the magnificent 2015 Parliament in Salt Lake City. See “Pass The Torch” in action below from the 2015 Parliament. You can see the whole article here as we share many highlights and reflections of the Parliament. 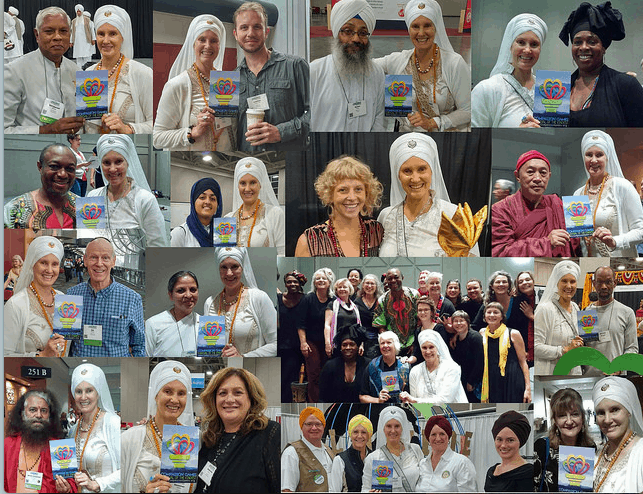