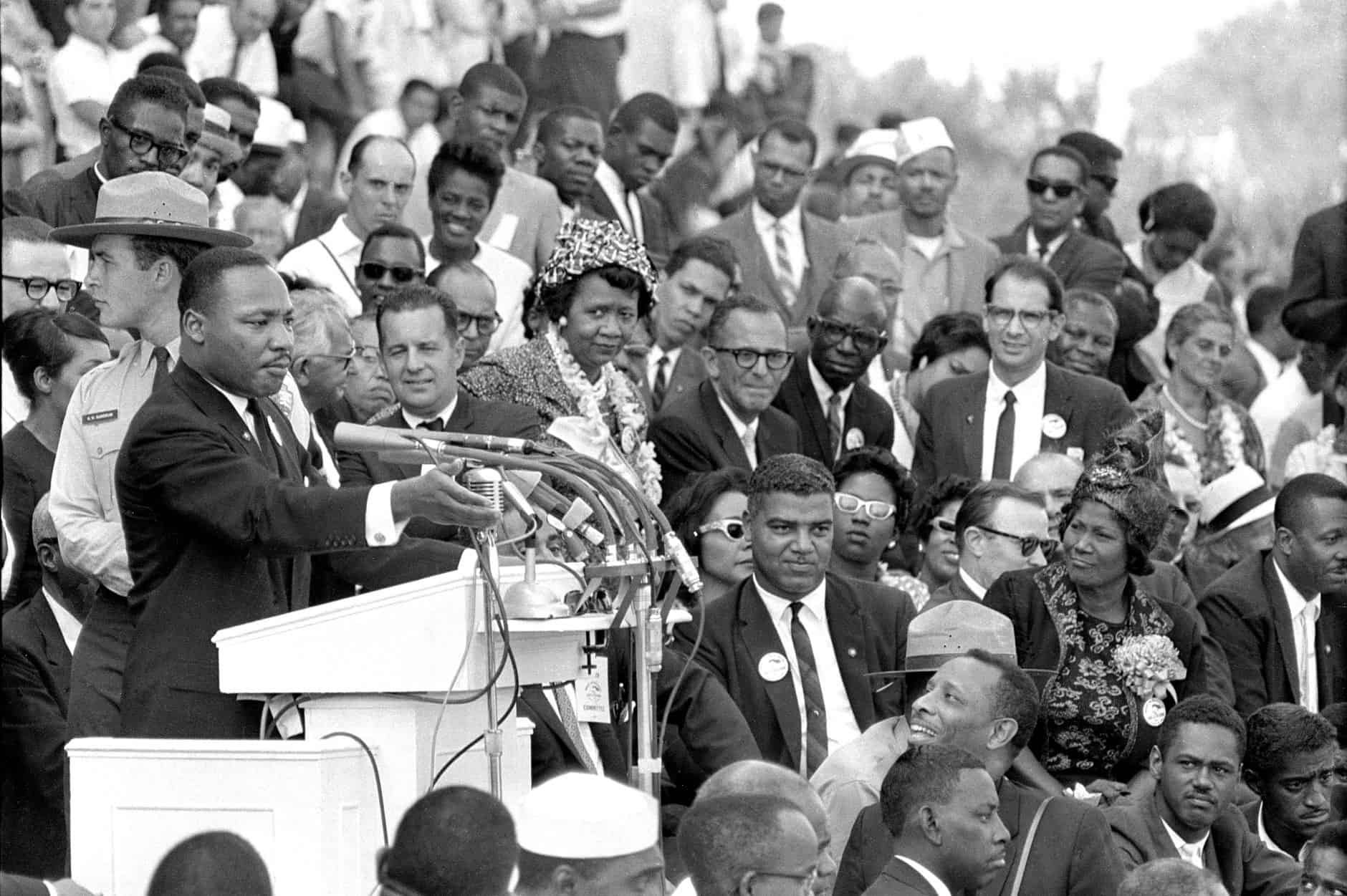 2023 is the 60th anniversary of the “I Have a Dream”speech from the Lincoln Memorial in 1963.  Tom Williams shares the remarkable story of his honoring Dr. King’s Dream Speech and how that connects to being an empowered citizen, and how that inspires a Beloved Community.

This is a “tale of synergy” about a caring citizen who made history with an unlikely cast of characters to ensure that the speech will be remembered where it took place.  This story links folks from Louisville, who honored an epiphany that took place in 1958 on the corner of Fourth Street and Muhammad Ali Boulevard, when American Monk Thomas Merton saw the people of Louisville “walking around shining like the sun.” 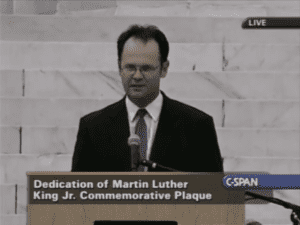 Tom Williams attended the dedication ceremony in which the historic marker in downtown Louisville was unveiled. This became a dream of Tom Williams that there be the placement at the Lincoln memorial of a plaque commemorating the “I Have a Dream” speech given by Dr. Martin Luther King.

In a remarkable irony, the act of Congress required to make this plaque happen was signed by Strom Thurmond, who was then the speaker of the house.

Strom was a staunch opponent of civil rights legislation in the 1950s and 1960s, Thurmond conducted the longest speaking filibuster ever by a lone senator, at 24 hours and 18 minutes in length, in opposition to the Civil Rights Act of 1957.

Dr. King said: “If you love your enemies, you will discover that at the very root of love is the power of redemption.”

Tom Williams is an attorney in Louisville Kentucky. He recommended and helped to advance legislation creating an inscription at the Lincoln memorial for Dr King’s dream speech