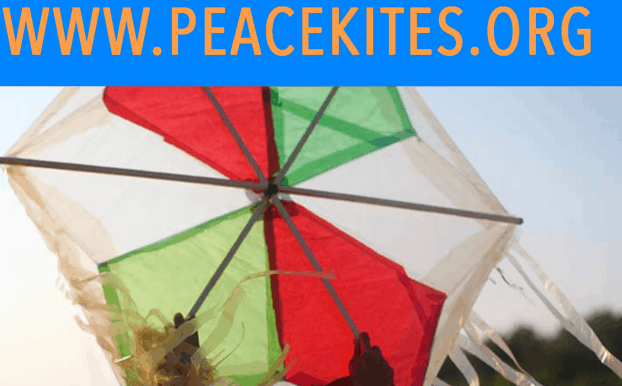 Fly a kite today for Peace!

Kites for Peace was inspired by the 13,000 kites that children of Gaza flew in 2011 to break a Guiness World Record of simultaneous kite flying. What started out as a creative response to the death of children in Gaza and Israel during the Israel-Hamas war last July 2014 has blossomed into an emerging global action creating spaces for children’s voices to be heard through simple child-inclusive compassion circles in schools and communities. Flying kites is a symbolic action of the innocent voices of children not only in Gaza but in all other communities affected by violence around the world.

To date, Kites for Peace has so far flown 434 kites in the Philippines, United States, a 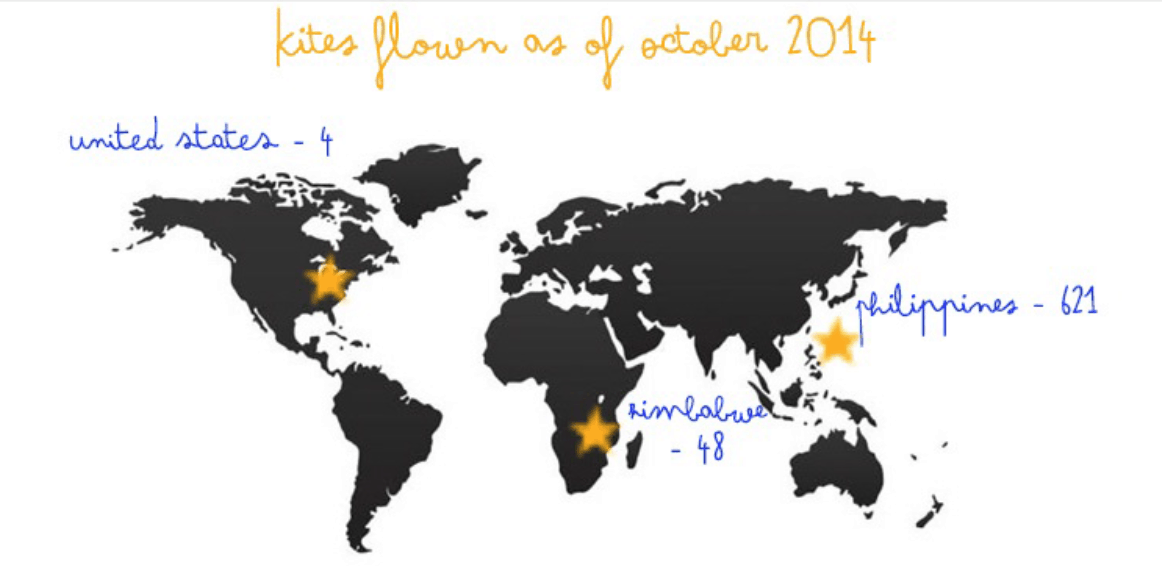 nd Zimbabwe. From November 18 – December 7, groups and communities will fly kites not only in the Philippines but in Argentina and Nepal, in support of the World Day of Prayer and Action for Children in celebration of the anniversary of the Convention of the Rights of the Child. More countries have expressed interest in doing the same!

Kites for Peace is in partnership with Mandala Earth Story Project, Binhi ng Kapayapaan Inc. (Seeds of Peace), Anak Mindanao (Children of Mindanao), The Charter for Compassion, Compassion Games International, The Global Network of Religions for Children, and Unify. To know more and to join the project, visit www.peacekites.org. 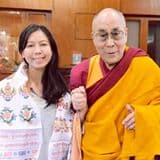 time has come. In a letter he states, “I feel if today’s children totally adopt dialogue as a means of resolving problem(s), whether at home or in school, they will grow up to be adults and leaders who will rely on such peaceful means to resolve conflicts at the national or international level. I have no doubt that this will lead to this world becoming a more peaceful one.”

The World Day of Prayer and Action for Children is celebrated on Universal Children’s Day (20 November) by bringing together secular and faith-based organizations to work to uphold the dignity and rights of all children. Universal Children’s Day, established by the United Nations in 1954, also commemorates the 1989 adoption of the United Nations Convention on the Rights of the Child.

The World Day is a day of reflection and a call to action for the well-being of children around the world. Although its activities are highlighted in November, the World Day has grown into movement that has year round influence, weaving together the efforts of faith-based and non-governmental organizations with those of governments around the world.

Here is how to get involved!

Step 2. Take a photo of yourself and/or others flying a kite or kites

Step 3. Report it on the Compassion Map