Megan Gaiser with Leadership For Diversity 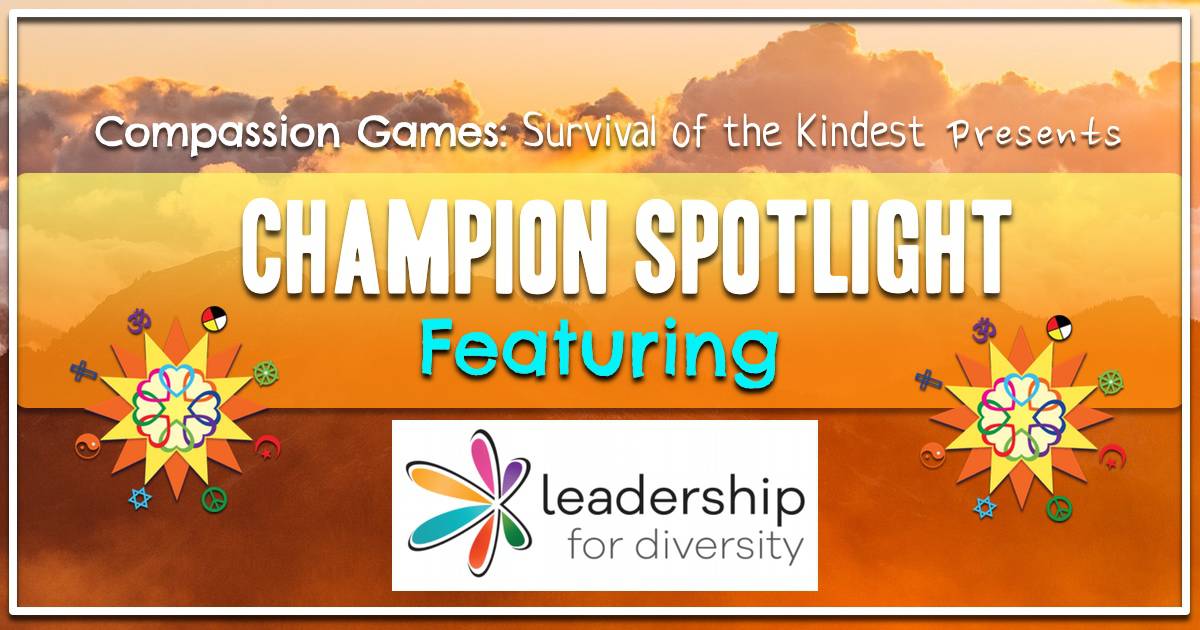 We are thrilled to be passing the Torch of Compassion to this extraordinary leader, Megan Gaiser!

Today we are passing the Compassion Torch to Megan Gaiser, the Founder of Leadership For Diversity and Global Women Leader in the Gaming Industry. Megan recently founded the 21st Century Leadership for Diversity network, a collective force across industries championing leadership for the greater good. Check out this list of leaders from around the world that have joined this movement taking a stand for diversity!

She became one of the first female CEO’s in the video game industry and with her team, pioneered a new market niche – inspiring video games for girls, with the Nancy Drew game franchise. Awards include: “Game Industry’s 100 Most Influential Women” Next Generation; “Top 10 Most Influential Women of the Decade” Gaming Angels & “2011 Indie Cade Trailblazer Lifetime Achievement Award.”

This is a powerful place to be inspired by action with many resources on diversity and compassion leading the way on the resources page. As a way to elevate our celebration of Megan, you can join the Network of Leaders for Diversity too by signing up HERE! You can also follow the action on Twitter, Facebook, and Website.

Thank you for making such a vibrant positive impact in the world! Megan Gaiser, you are a Champion Of Compassion!