An Interfaith Pep Talk to Overcome the Impossible

by Joey Crotty | Jan 19, 2015 | Faith and Interfaith, For Others, For Self, For the Earth, Harmony Week, Sun Up Our Sanctuaries, Ways to Play

It’s well-known that for untold eons, human beings have fought each other in the name of their God or gods. But there is more to this story… As historian and TED Prize Winner Karen Armstrong points out, wars are and have always been political and economic in nature, used to gain land, resources, and power. Why, then, do people tend to blame religion for wars? Armstrong writes that religious ideologies were often reshaped by political and economic needs, and that “religious fervor” – often a unifying cultural and communal force – has been manipulated and used as propaganda to influence citizens to fight for their people, nation, and of course, God or gods.

So religion has become, for many, the source of world trouble, the world’s scapegoat. In other words, spirit has been given a bad rap and many believe we’d be better off without it. As a result, religion and spirituality may be the very last place people expect a beacon of global peace to emerge. And it is for this very reason that it must be the place for a global beacon of peace to emerge. 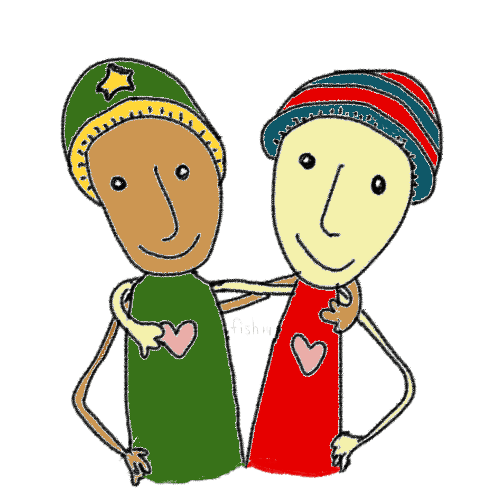 Because at its best, spirituality is anything but economic or political. At the heart of the world’s wisdom traditions lie a message of acceptance, love, and service, the very countercurrent of war and violence. Spirit has been hijacked. It has become the underdog in the story of our time.

However, we too often underestimate the position of power an underdog is in.

Underdogs are scrappy. They are desperate, and willing to do anything to overcome the seemingly impossible. The apparent 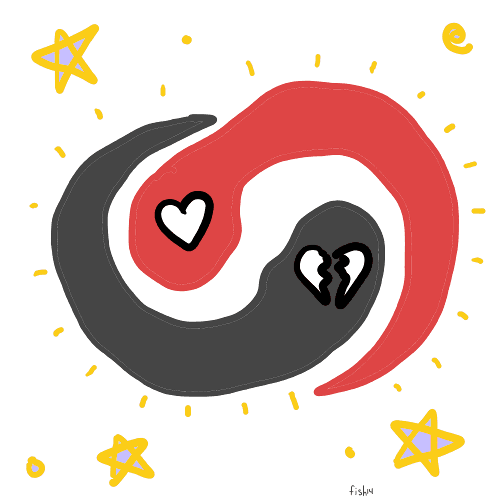 weakness of our position is the very source of our strength. It is this beautiful desperation that is going to compel us to do something unexpected. Something wonderfully crazy. Something brilliant.

Because it has already been ruled out that people of different faiths are capable of coming together to change the tides of the world’s violence and exclusivity to one of peace and unity, we have everything to lose and even more to gain. The world needs interfaith harmony. It longs for it but denies its possibility. That is why it must be done.

World Interfaith Harmony Week is coming up on February 1st and goes until February 7th.

The Purpose of World Interfaith Harmony Week is to…

1. Celebrate and make known the strong undercurrent of interfaith work already happening in the world, and to bring attention to this remarkable work so its positive momentum can continue to inspire and grow;

2. Amplify existing efforts and create new initiatives to further the reach of the interfaith movement, and to raise a broader awareness in the world’s communities that interfaith unity is possible. In addition, we want to ignite a sense of urgency for the need of this movement more now than ever;

3. Encourage faith communities around the world to reach out to their neighbors of different faiths in order to create new relationships of respect, understanding, and collaboration to expand the reach of the interfaith movement throughout the world.

Do you long to see an unprecedented current of peace, understanding, and collaboration take hold of our world?

Play with us! Join World Interfaith Harmony Week to add your voice, energy, and heart to this movement that has never been more needed. 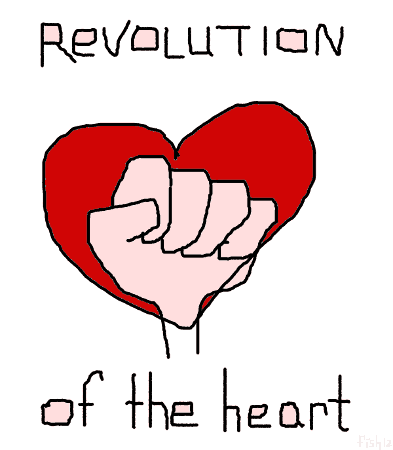 Learn more about how to get involved in the Interfaith Harmony Week Coopetition here! 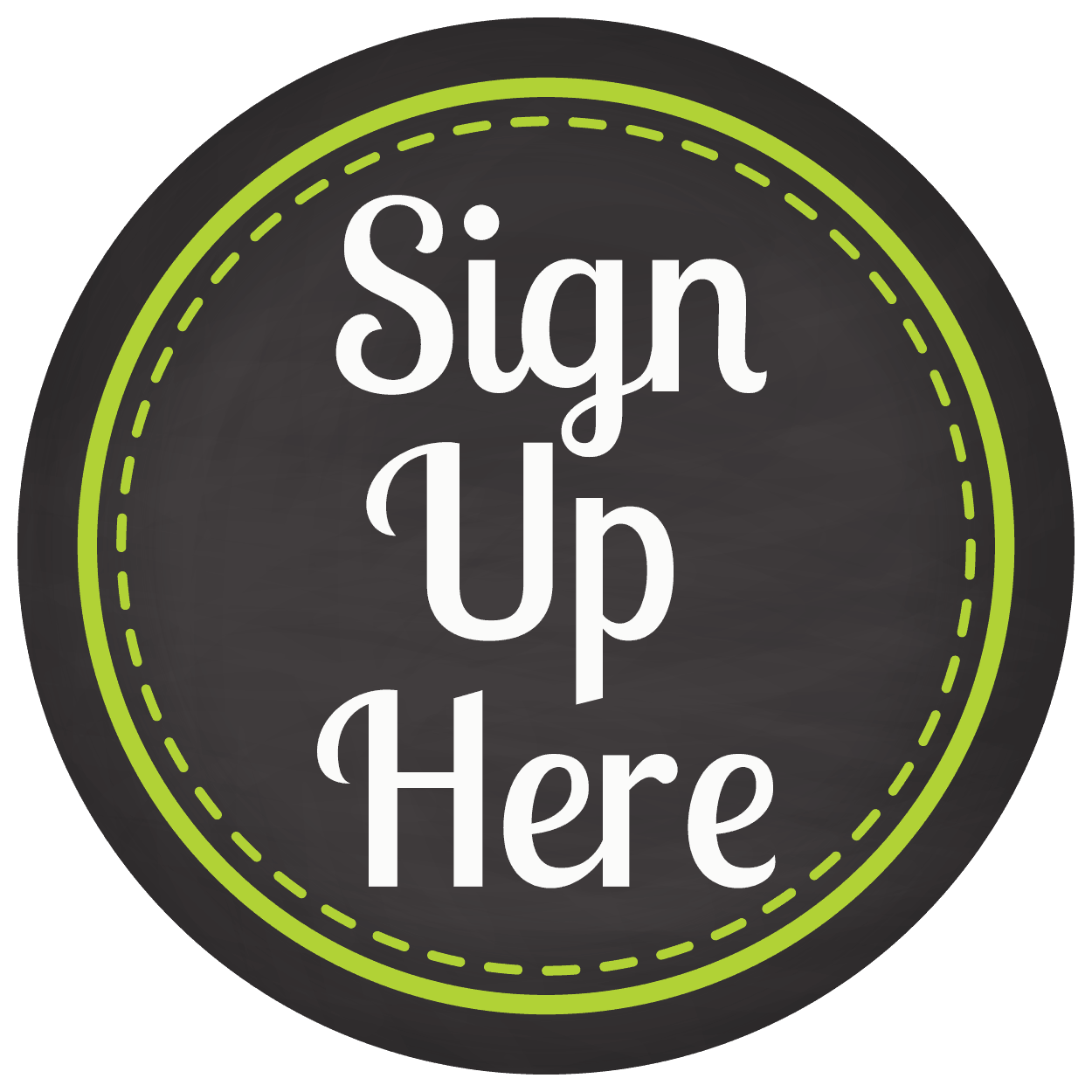 Every once in awhile, we hear a story about overcoming hopelessly improbable odds. That next story is going to be us. We can’t play by the old rules of the game. We have to play by our own rules, we have to change them. We have to make the game utterly unrecognizable, unplayable to the ways of ignorance, otherness, and complacency. 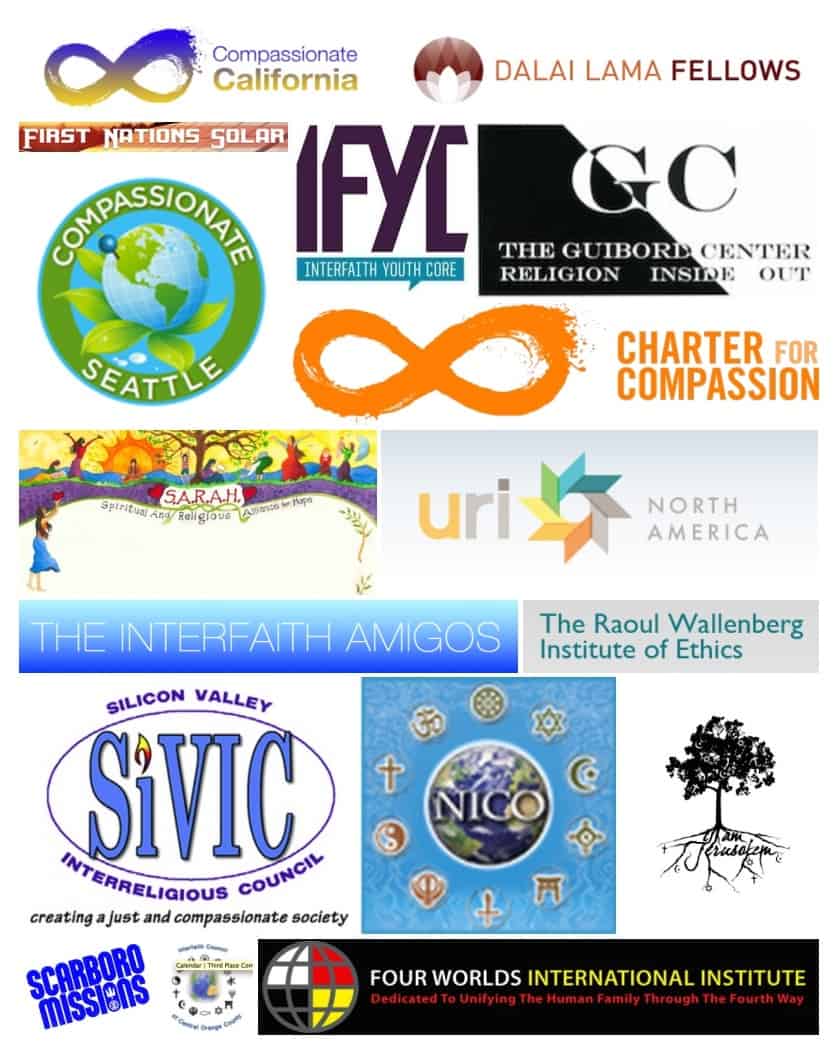