Compassion Games International is offering you this challenge:

Which U.S. talk show, host, and audience are the most compassionate?

We invite you, your show, and your audience (i.e. your Team) to join in and play your hearts out in the 2016 Global Unity Games: Tomorrow Together.

Compassion Games: Survival of the Kindest is a non-profit initiative that organizes the world’s largest compassion competition (which we call a co-opetition) that brings together players and teams who challenge each other to inspire new ways to care for ourselves, each other, and the Earth – starting on 9/11 Day (a National Day of Service and Remembrance) and ending on 9/21 (the UN International Day of Peace).

The Compassion Games also support co-opetitions and acts of compassion that take place throughout the year. To date, players of the Compassion Games have served over 1 million people in 34 countries by more than 200,000 volunteer players. The Games have been played between cities, businesses, faith and interfaith organizations, schools, and even prisons.

As a Talk Show Host, be a Champion of Compassion! Join in by encouraging your team and challenging your colleagues! Then, from 9/11 through 9/21, ask your team to report their compassionate actions on the Compassion Report Map using your team name. The team names are:

Imagine what we can do together by turning our collective power and influence into a positive force for good in the world. When the Pope arrives in the United States on September 22, let’s show the Pope how the remarkable goodwill and influence bestowed upon our TV talk show hosts can be a catalyst for making the world a safer, kinder and better place! Here is the challenge announcement made on WBAI out of Brooklyn, New York:

How to Play the Compassion Games

Players can participate in the Compassion Games as an individual by performing acts of kindness, such as visiting someone who is sick, acknowledging the kindness of a stranger, cleaning up litter, or volunteering to support a local cause.

Players can also join or organize a Team and then coordinate service projects to give back to our communities.  Service projects can strengthen what is already taking place or lead to new projects, such as distributing clothing to the homeless, planting a community garden (and donating the food!), or this year’s focus in Louisville and Seattle – ending homelessness for our veterans.

The Compassion Games posts a Scoreboard generated from team reports on the Compassion Report Map to inspire, amplify and measure all the compassionate action happening around the world. We measure the number of volunteers, the hours of service, monies raised for local causes, and the number of people served.

Stories About the Impact of the Compassion Games

The Compassion Games have inspired innovative and meaningful ways to engage communities. For example, Metro Detroit used the Games to identify many of the places in Detroit that they cherish and love. The goal was to heighten appreciation of their physical environment, their sense of social cohesion, and their experience of safety and peace within their neighborhoods as a regenerative response to racial violence.  Mayor Greg Fischer from Louisville organized Give-A-Day during the Mayor’s Week of Service where 50,778 meals were packed by volunteers for Kids Against Hunger, 6 abandoned houses were renovated/new homes were built and 12,418 volunteers helped to clean up Louisville. In North Thurston County, Washington State, 50 schools participated by forming a currency, called “Coins of Compassion”, given to anyone who committed an act of kindness, whether that be a student, teacher, or administrator.  In a women’s correctional facility in California, over 10,000 acts of kindness were reported and there was an unprecedented 11 days without violence.

Join and commit to the team of one or more of your favorite talk show hosts! There is a hashtag for each team.

Encourage and rally other fans like you to join your host’s team, too! Share this page with them as a starting point: https://www.compassiongames.org/talk-show-challenge/ 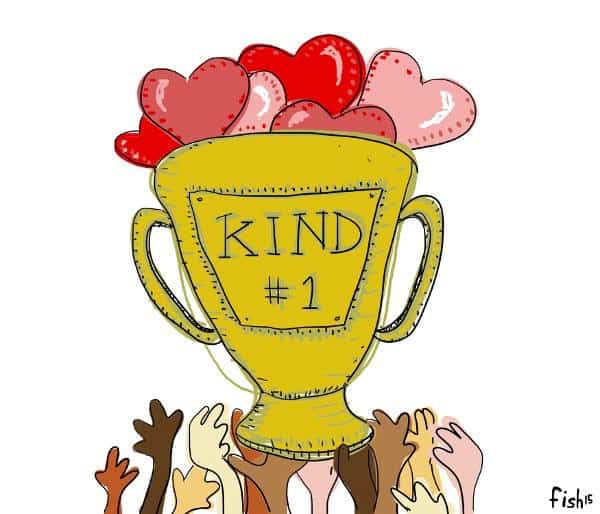 Inspire your favorite host to play in the Compassion Games and pick up this challenge! There are listed ways to contact them below! 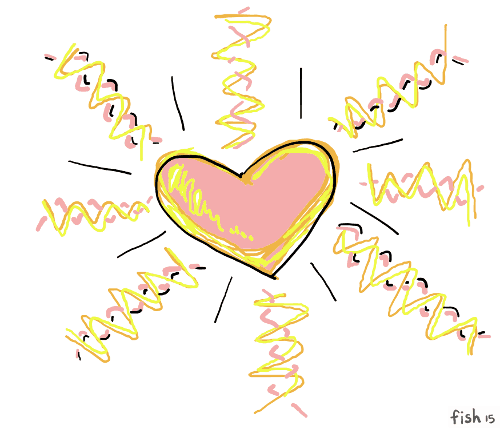 Share your experiences with this challenge on the Compassion Report Map! Inspire others to be a part of finding out who is the most compassionate talk show host in America!

The Starting Teams Are… 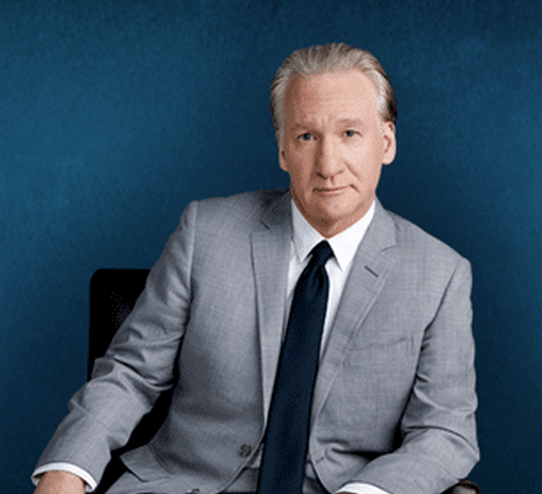 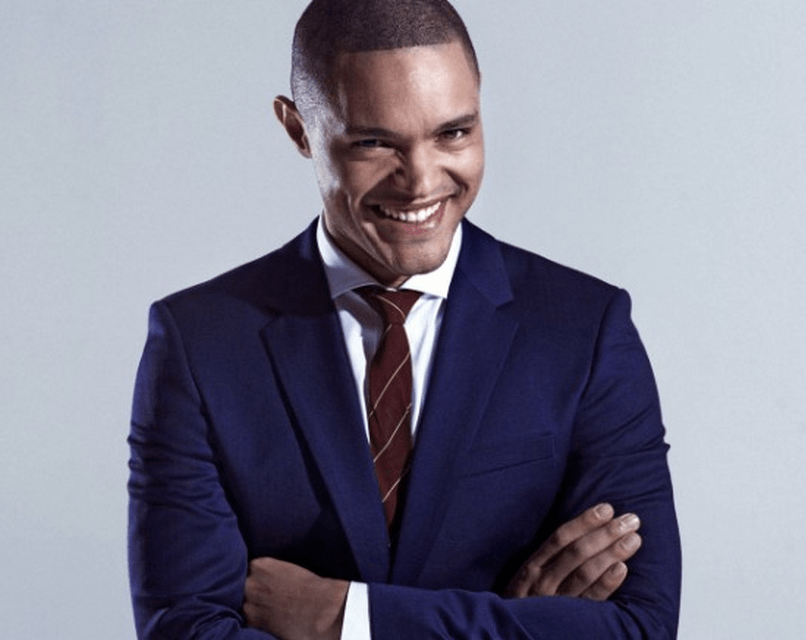 Why Does This All Matter?

Compassion is the antidote to the fear, disconnection, and isolation of our time. Scientific research abounds in revealing the intrinsic human necessity for compassion to flourish in our personal, professional, and civic lives. As a profound source of power within each of us, playing with compassion inspires us to connect authentically with one another, rejuvenating our spirits as we actively live into a positive vision of our world, together.

The Charter for Compassion finishes with the following Call-to-Action:

“We urgently need to make compassion a clear, luminous and dynamic force in our polarized world. Rooted in a principled determination to transcend selfishness, compassion can break down political, dogmatic, ideological and religious boundaries. Born of our deep interdependence, compassion is essential to human relationships and to a fulfilled humanity. It is the path to enlightenment, and indispensable to the creation of a just economy and a peaceful global community.”

The Annual Compassion Games: Survival of the Kindest – from 9/11 through 9/21 – is the largest compassion “competition” in the world, a game that is a win-win for all who play in it!