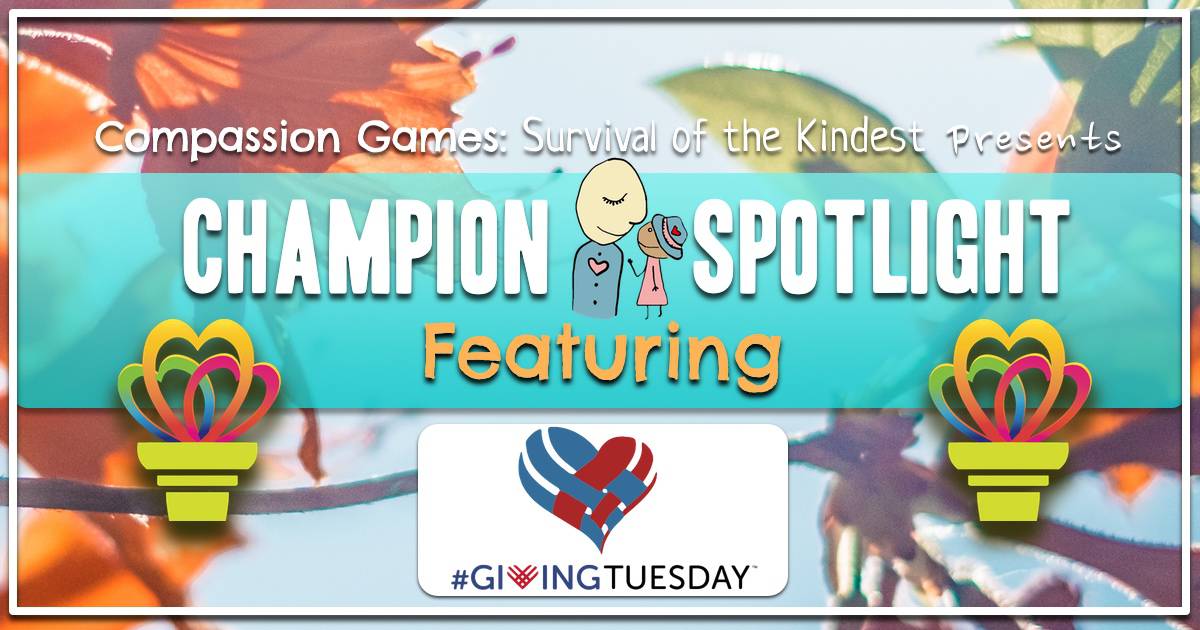 #GivingTuesday is a globally recognized day of giving fueled by the power of social media and collaboration. However, #GivingTuesday is much more than what it first appears to be on the surface. As a response to the consumerism of “Black Friday” and “Cyber Monday” which appears antithetical the winter holiday season, #GivingTuesday aims to take back the spirit of generosity that lies at the heart of our shared humanity. And as an international movement, it is doing it wonderfully. 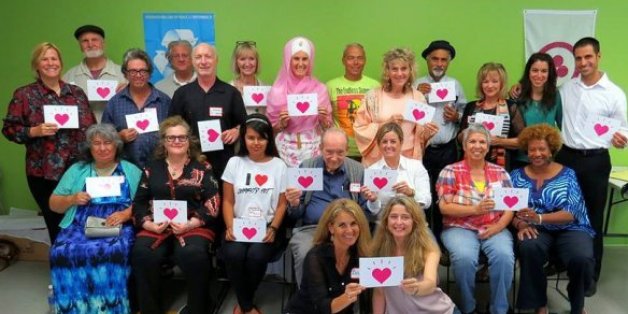 #GivingTuesday has been described as a federated, multi-platform campaign that brings together a cast of diverse nonprofits and donation processing platforms. There is no doubt, however, that the real magic of #GivingTuesday is in the power of community; of the web of networks supporting and promoting one another to spotlight awareness of each organization’s efforts, raise publicity, and support fundraising efforts that give organizations the resources to continue long into the new year.

The Compassion Games is proud to partner with and build off of #GivingTuesday by turning it into a 12 day celebration of generosity and giving called the Giving Games: Youth and Schools Play it Forward. The Giving Games amplify service activities, which include community service projects and other global events, through December 10, International Human Rights Day. Each year, the Giving Games is kicked off with #GivingTuesday and ends on the International Day of Human Rights.

This year, it is thanks to #GivingTuesday that Compassion Games was featured in an article on the Huffington Post. You can read the article, called Compassion, the Ultimate Act of Rebellion, here.

The idea for Giving Tuesday was first announced in October 2012. The announcement was made by #GivingTuesday’s founding partner Mashable; other founding partners include Skype, Cisco, Microsoft, Sony, Aldo, Case Foundation, Heifer International and others.

Thank you, #GivingTuesday, for keeping the spirit of generosity so vibrantly alive. Game on!